The evolution of Act! continues in v24 which builds out its small business CRM tool set with dynamic pipeline management, powerful new marketing automation capabilities and many subscriber-exclusive enhancements. All these capabilities allow your organization to take its sales and marketing to new heights.

Here at AspenTech, we often advise a bit of caution when moving to the latest and greatest versions as there often can be minor issues that need to be worked out.  As always, we continue to test out the new Act! versions. At this time, we are recommending waiting a few months before upgrading to v24.0 (November or December 2021), especially if you want to use Windows 11.  Feel free to contact us about upgrade questions!

The Big Ones - Compatibility Updates 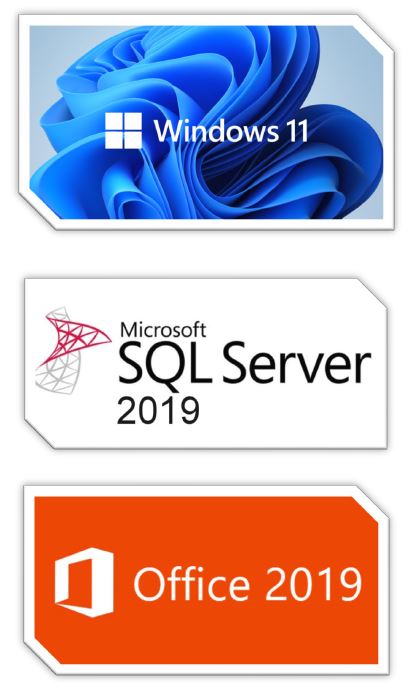 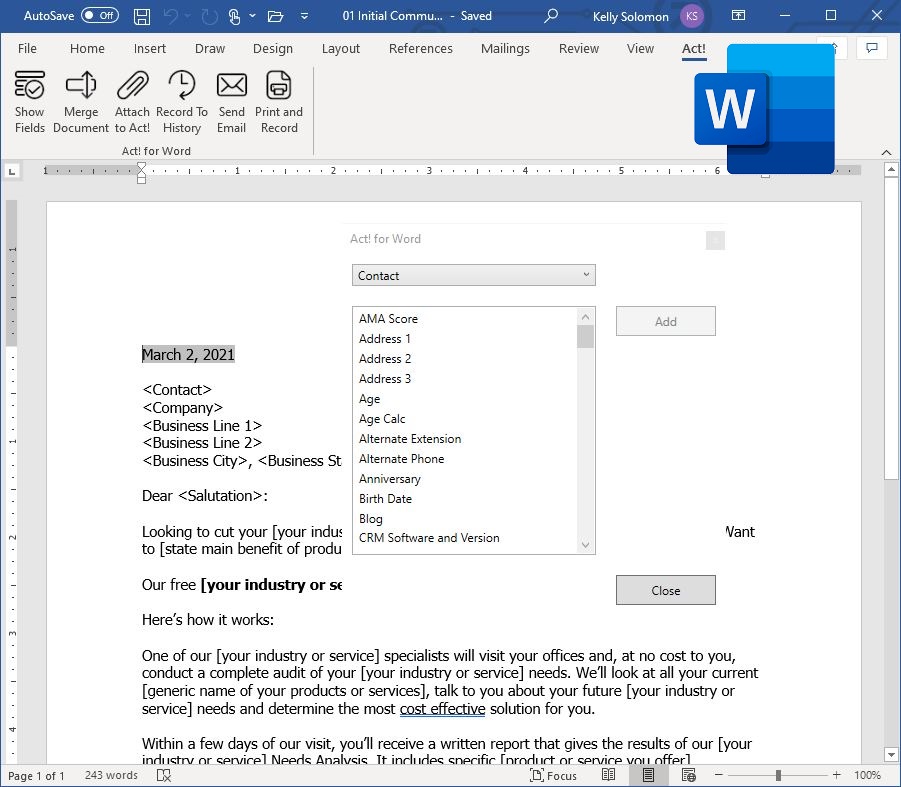 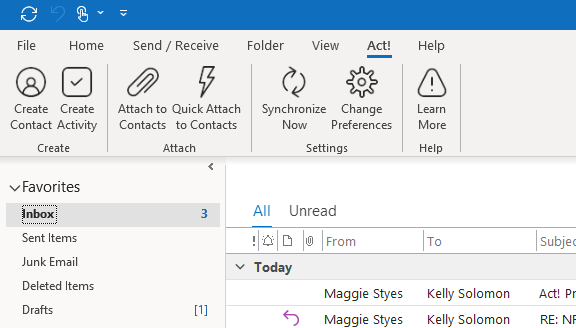 Other Updates to Improve Act! 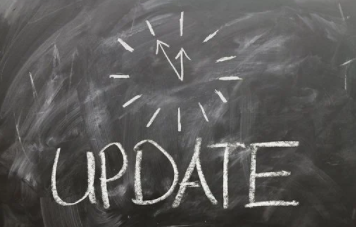 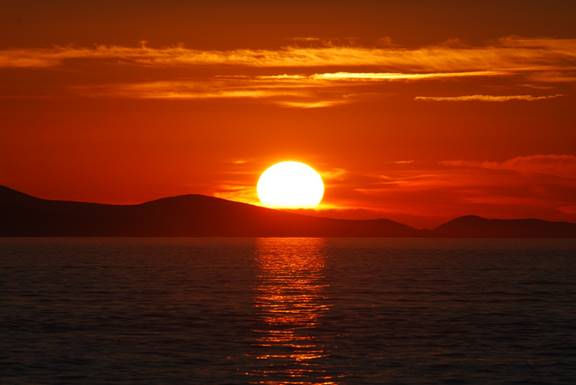 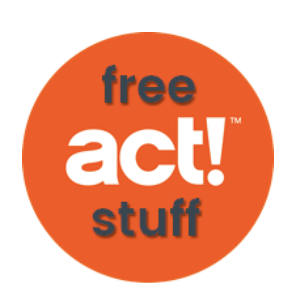 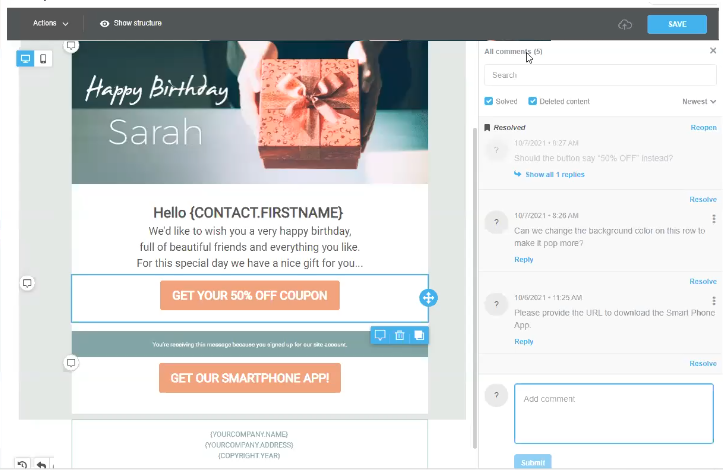 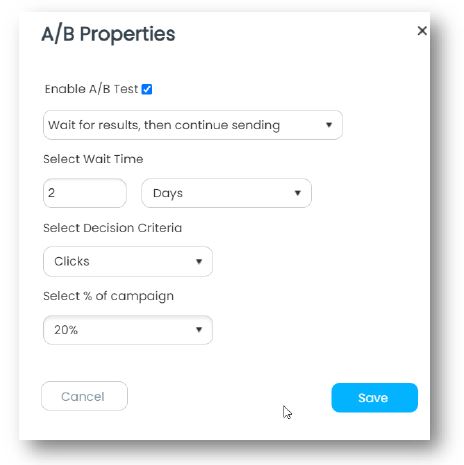 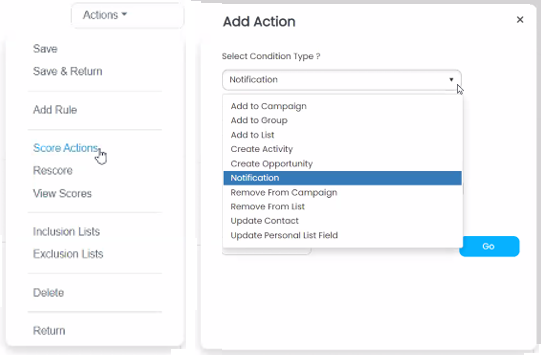 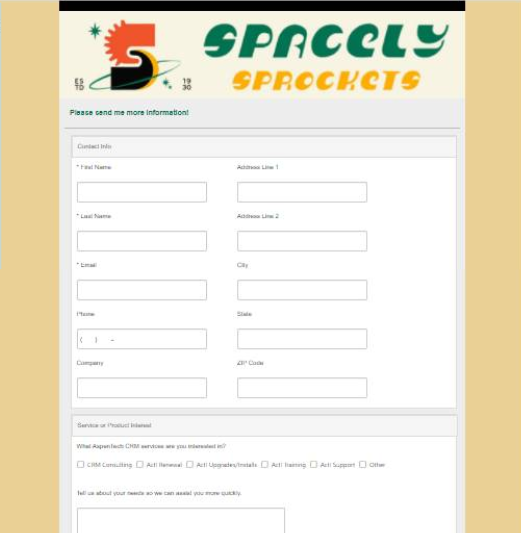 Ready to Move Your Act! System to the Cloud?

Cloud hosting your Act! server has many advantages:

Download 5 Reasons to Move to the Cloud by clicking here.

Been a while since you upgraded?

If you haven’t upgraded recently you will also get the features released between your current version and Act! v24. To see all the features by version, click here. This handy chart goes all the way back to Act! v7!

We post all blogs and important updates on our social media platforms.  All posts will link back to the original blog articles found here.

We also send quarterly newsletters that recap important blog articles written.  If an article is particularly urgent, we also may send that in a separate email campaign in addition to the scheduled newsletters.

Not receiving our newsletters & notices?